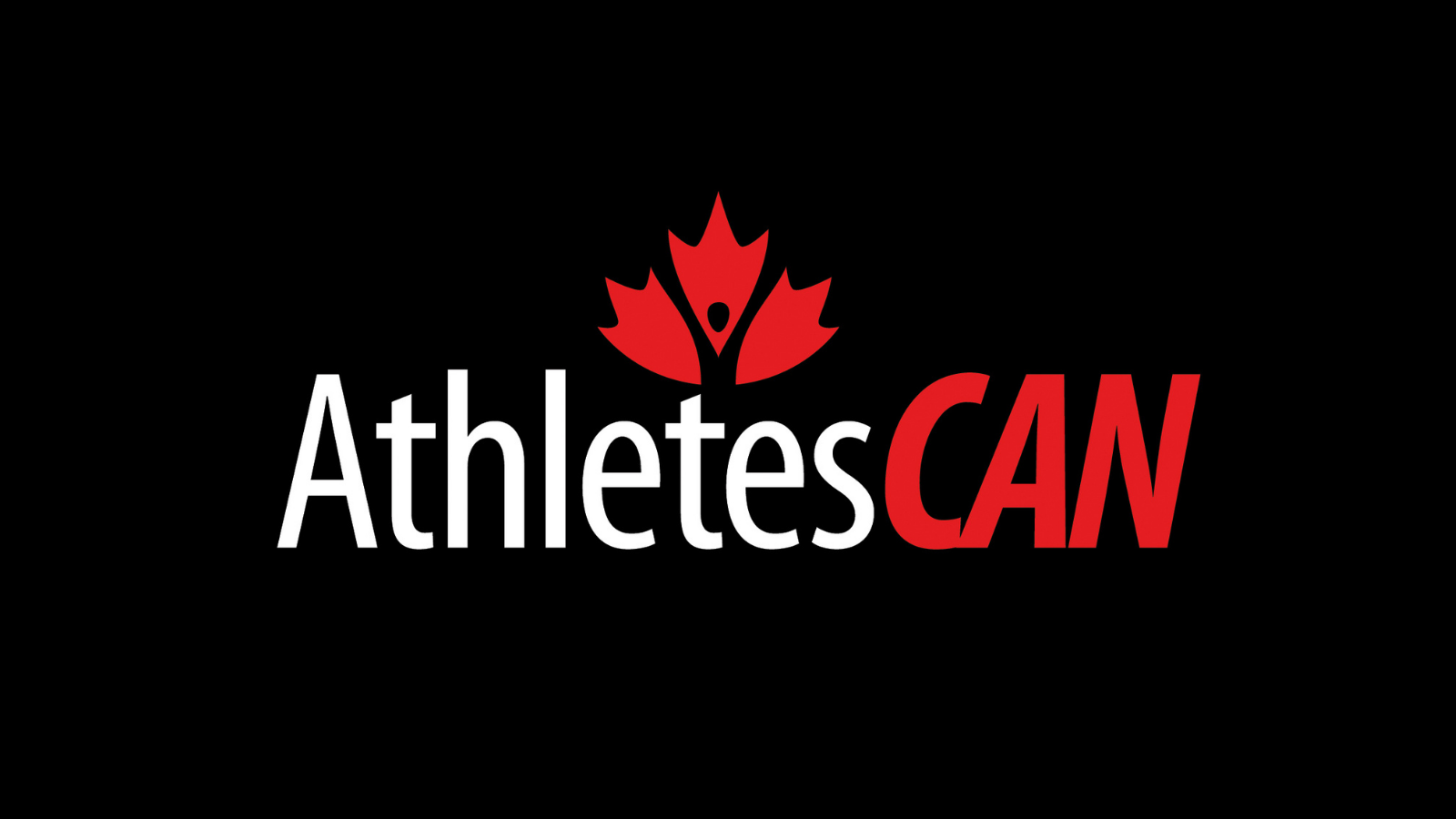 One year after AthletesCAN joined the collective call for meaningful reform at the World Anti-Doping Agency (WADA) and as WADA’s Executive Committee and Foundation Board prepare to meet this week, AthletesCAN supports with its sports partners holding WADA accountable while also raising awareness of the continued exclusion of athletes as equal partners forming WADA.

AthletesCAN stands by our previous calls for:

“WADA has proven to be an ineffective entity in its current self-regulating form which excludes athletes at important decision-making tables,” said Rob Law, AthletesCAN Board Member and Chair of the AthletesCAN Anti-Doping Advisory Committee. “Athletes are the glue that brings together the sports movement and government authorities and represent the DNA that forms WADA, and their exclusion should not be tolerated.”

Inclusion of athletes is necessary to create a global anti-doping system which builds the trust of the athletes it binds. Failure to include athletes in the partnership with the sports movement and government authorities, continues to emphasize and prioritize the economics of sports rather than the spirit of clean sport. AthletesCAN calls on WADA to meaningfully address this exclusion at their upcoming meetings.

The sport system as a whole and WADA itself benefits from reform, which properly addresses the independence, transparency and accountability of WADA. We stand in solidarity with our partners at World Players Association, Global Athlete and the other athlete advocacy groups who continue to advocate for governance reform.

AthletesCAN is committed to the unwavering pursuit of uniting and amplifying the voice of Canadian athletes and will not support a global anti-doping system which excludes athletes by design while simultaneously binding them to compulsory requirements.