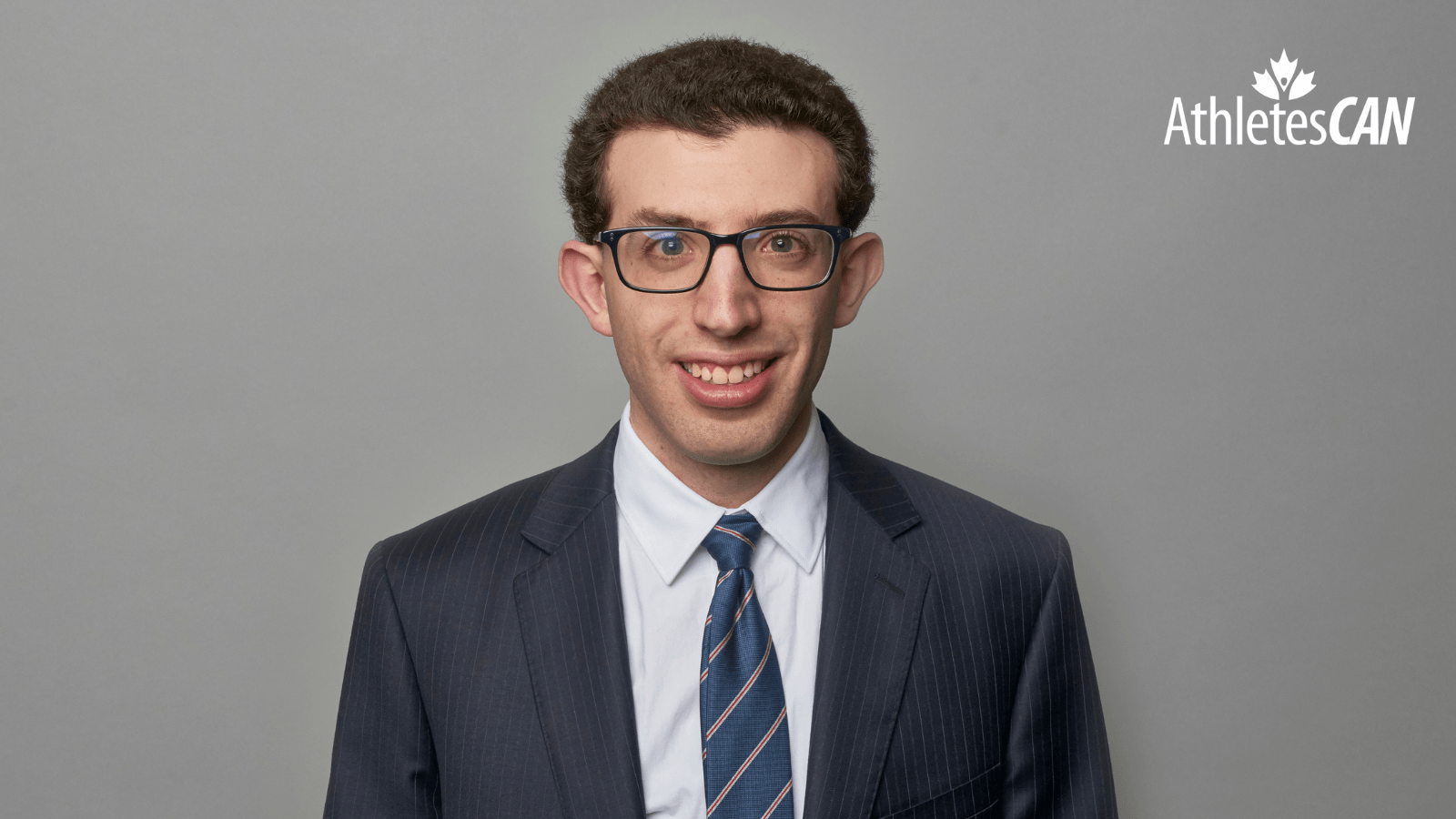 TORONTO – AthletesCAN is pleased to announce that Alan Hudes (Thornhill, ON) has been named to the new role of Manager, Communications and Sport Partnerships.

“We are thrilled to have Alan join AthletesCAN this week!” said AthletesCAN President, Pierre-Luc Laliberté. “This new role is critical to our new strategy. Alan will take the lead on increasing AthletesCAN’s presence in the sport system and directly with canadian athletes.”

In his role as Manager, Communications and Sport Partnerships, Hudes will work closely with the organization’s membership as well as National and Multisport Organization stakeholders to promote and tell the stories of Canadian national team athletes. His portfolio includes the development and assessment of marketing and branding strategies, media relations, original multiplatform content creation, and community management of AthletesCAN’s digital channels.

Prior to joining AthletesCAN, Hudes held key roles over five years with U SPORTS, helping elevate and transform the commercial efforts of the national brand of university sports in Canada. His previous experience also includes various positions in the sports media and communications industry, including with Maccabi Canada, Hockey Canada, the Canadian Olympic Committee, TSN SportsCentre, Yahoo! Sports Canada and the National Post, among others. Hudes holds a Bachelor of Journalism degree from Ryerson University (renaming in process) in Toronto.

Hudes is looking forward to taking on a new role in the Canadian sport system, which includes a well-rounded team of staff and support of AthletesCAN Board of Directors.

“I am excited to join AthletesCAN and lead the storytelling and promotional efforts of Canada’s national team athletes,” Hudes said. “This is an incredible opportunity to represent, unite and amplify the voices of our country’s best in collaboration with our sport partners and I look forward to embarking on this new chapter in the organization’s history.”

“I am pleased to welcome Alan to the AthletesCAN team,” said Georgina Truman, Manager, Athlete Relations and Operations. “We look forward to him bringing his depth of experience, enthusiasm, and expertise to the organization as we transition into our new strategy.”

AthletesCAN, the association of Canada’s national team athletes, is the only fully independent and most inclusive athlete organization in the country and the first organization of its kind in the world.  As the voice of Canadian national team athletes, AthletesCAN ensures an athlete centered sport system by developing athlete leaders who influence sport policy and, as role models, inspire a strong sport culture.